The NIN May Save Minors from Traffickers 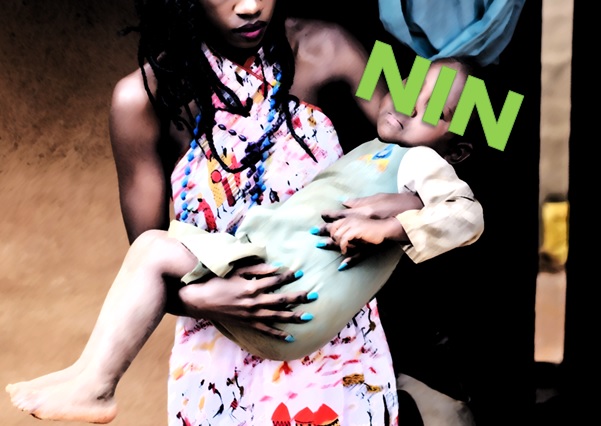 The National Identification Number (NIN) may put an end to theft and traffic of minors in the country.

Nigeria, with other parts of the world is faced with the challenge of theft and trafficking of its vulnerable population from infants to adolescents. Though government Agencies like the National Agency for the Prohibition of Trafficking in Persons (NAPTIP) and other agencies like the United Nations Children Fund (UNICEF) proffer solutions to prevent the occurrence of such, these crimes still occur in our society.

A minor will have their NIN tied to that of its Parent or guardian until the minor attains the 16 years mark, making it difficult for child traffickers to operate as it will automatically raise a red flag when they try to access services like Health care, Education etc. and even travel documents from Immigration and embassies and other agencies that require the NIN before providing any service or benefits to the minor.

When the NIN enforcement begins as it is stated in the NIMC Act, every service provider must request and accept the NIN as an identifier or foundational identity for all Citizen and Legal residents before providing them with services and social Benefits. Contradictions in the linked NIN of Parent or Guardian will be a red flag that will compel such provider to alert relevant authorities.

Also, an attempt to re-register a minor that already exists in the database will raise a red flag. The National Identity Database will be easily accessible by security Agencies, making it easy to track criminals.

This is just one of the numerous benefits of having a National Identity database and the NIN, the enrolment of minors is ongoing at all enrollment centers across the country, Nigerians and Legal residents should endeavor to register their children and wards.