NIMC’s enrolment figures as at April 23, 2022 currently stand at some 80.7 million unique records.

The highest cumulative enrolment figure of over 9.29 million was recorded in Lagos State.

Regional figures indicated an almost equal distribution across the North and South. 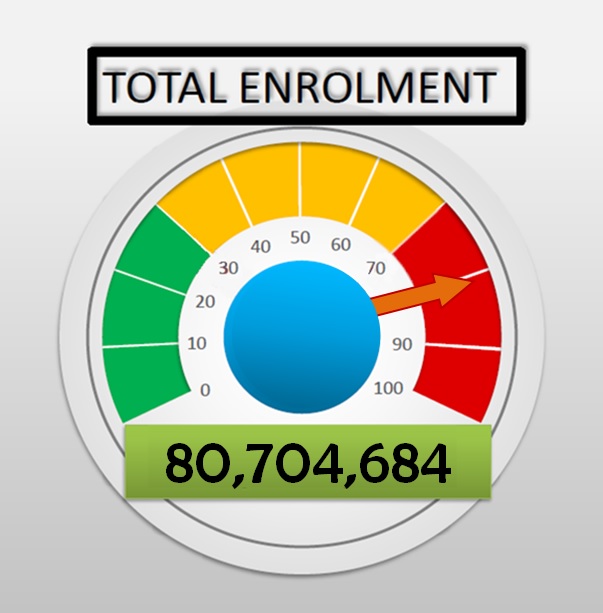 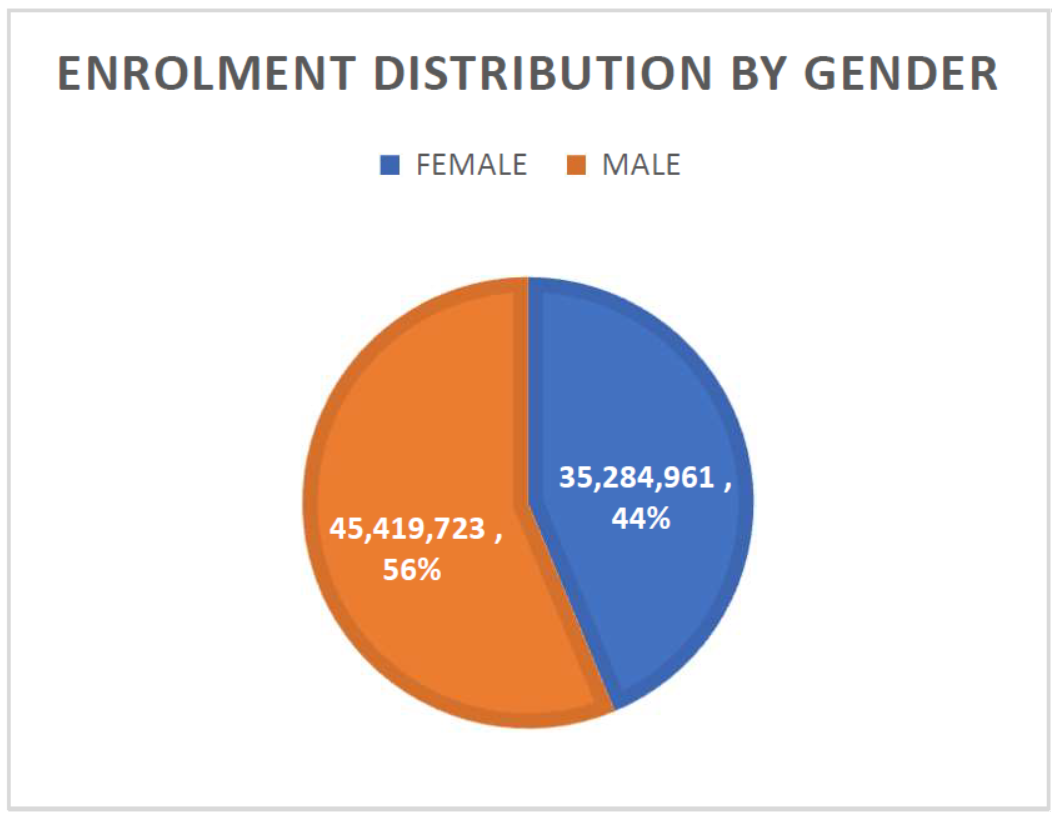 Enrolment Distribution by Gender as at 23 April 2022

Table contains columns for “States”, “Total Enrolments”, “Female” and “Male” – it can be scrolled horizontally on smaller screens of some devices. 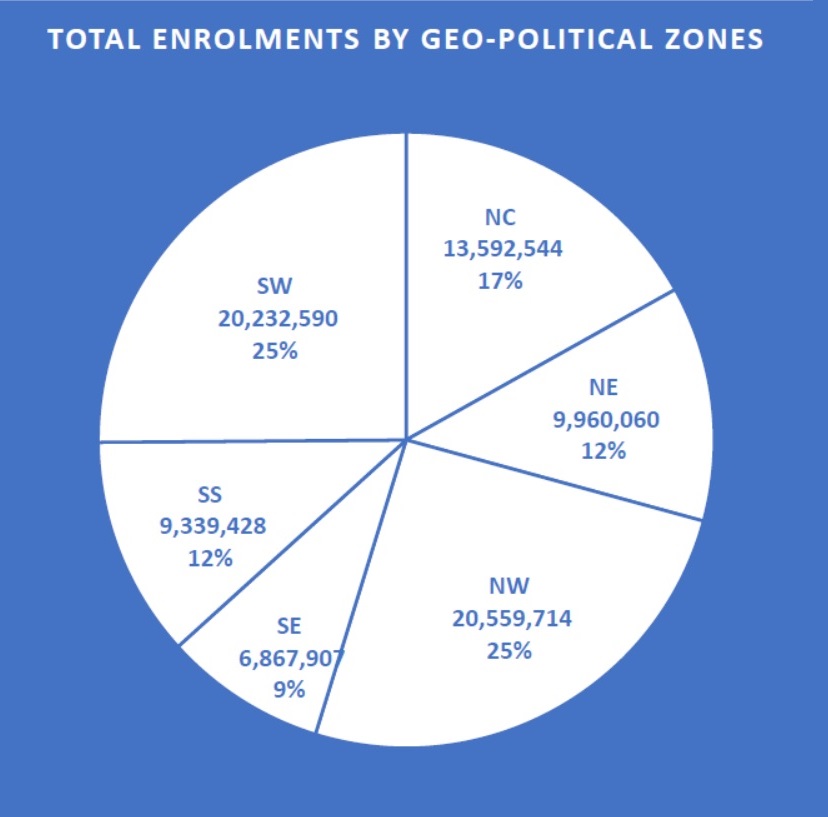 Total Enrolment by Geo-Political Zones as at 23 April 2022